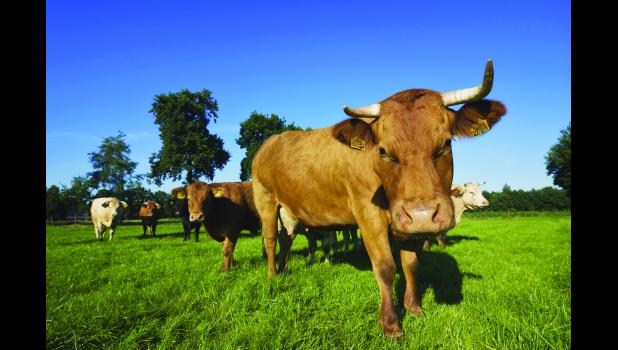 U.S. dairy industry faced difficult economics in 2016 with dropping milk prices. However, many producers felt the government safety net in the 2014 farm bill did little to help.

As work starts on the 2018 farm bill, the House Agriculture Committee heard shortcomings of the present act and challenges of a farmer-friendly version.

Scott Brown, University of Missouri Extension dairy economist, testified Feb. 15 in Washington, D.C., before the committee in the House of Representatives.

Dairy policy is not easy, Brown testified. Estimates when forming the 2014 Dairy Margin Protection Program (MPP) did not work as planned.

MPP made a big shift in dairy policy. It went from the long-used price support to selling risk management on dairy farm margins between feed costs and milk income.

The dairy business changed from a time with mostly smaller herds. Small farms dropped out and re-entered more easily. Large modern dairies with high investments don’t quit easily. If they do, someone buys them and takes the risk.

Meaningful federal protection plans can be expensive, he added.

Working safety nets in the past took large public spending. In more recent years, the government spent only $79 million. “Offsetting billion-dollar losses with $79 million will be a challenge,” Brown said.

Few bought higher levels, not knowing the probability of any payment, Brown said. “Enrollment has been much lower than many estimated when the program became law in early 2014.”

With involvement low, government outlays have been low.

Of great help to dairy farmers has been a sharp drop in feed costs since 2014. That eased the cost side of margins as much as the enacted MPP.

In an aside, Brown noted that dairy farmers who bought their feed, as in California, came out ahead of producers who grew their own feed, as in Wisconsin. Costs of growing corn remain high.

An adequate safety net for dairy farmers must remain part of federal dairy policy, Brown said. The government remains the largest source of risk management. In such a volatile business, the cost can go from zero to billions quickly.

Economic studies show that premium payments even in times of no payoffs are more than offset by the 20 percent of time when payoffs occur.

“Modification is needed in future farm bills as debate continues toward passage,” Brown said. “Better safety net for dairy farmers that can be embraced by all participants is needed in the dairy market.”