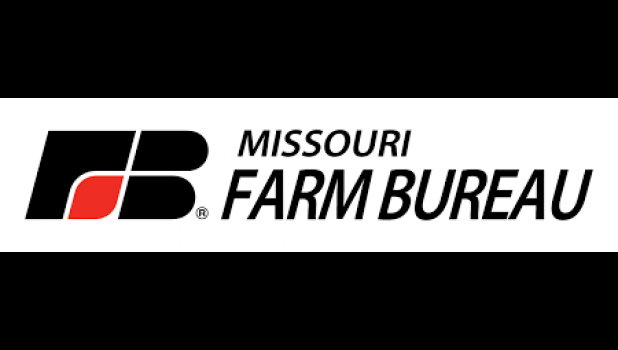 A new study soon to be released by the University of Missouri and agriculture industry partners including Missouri Farm Bureau finds that Missouri has the capability to grow the impact of its food and agriculture industry by over $25 billion in the next eight years. Dean Chris Daubert of the University of Missouri’s College of Agriculture, Food and Natural Resources previewed the feasibility study’s findings and recommendations on January 10 at the Governor’s Conference on Agriculture.

In late 2016, a study of the Missouri agriculture industry found that it has an annual economic impact of over $88 billion to the state, making it the state’s number one industry. According to the study, the best way to boost this impact from its current level is to focus on taking the raw products Missouri already produces and adding value to them through advanced manufacturing or processing efforts.

The feasibility study made three main recommendations. First, Missouri should create a network of universities, colleges and Extension offices that can coordinate resources and identify new business opportunities. This “Regional Food Systems Initiative” would reduce overlap in current efforts and increase cooperation for the overall benefit of the state.

The study also recommends focusing on creating products that can address issues related to human and agricultural health challenges through precision medicine. Developing products that are healthier and treat chronic diseases could generate significant value for Missouri agriculture and benefit the population as a whole through better health outcomes.

Finally, the study suggests an initiative to grow value-added food processing and manufacturing, symbiotically benefitting both crops and livestock. Missouri is already home to several leaders in the pet and animal food industry, which connects the raw products grown in the field to animals who consume them. Seeking out more of these value-added mutual growth opportunities has the potential to boost both the crop and livestock sectors.

By implementing the study’s suggested initiatives, the estimated impact to Missouri’s economy by 2027 would be dramatic. The study projects total value-added agriculture and food manufacturing economic activity to increase by $25 billion. The business growth from these efforts would create and support nearly 70,000 new jobs and generate nearly $4.4 billion in new personal income. Important to all Missourians, the growth would increase annual state and local tax revenue by more than $1 billion.

Dean Daubert announced that the full study will be completed and available for public viewing by the end of January. The final version will be available on the Missouri Foundation for Agriculture’s website once the is released.

To move into the future, it is imperative that Missouri remain on the cutting edge of manufacturing and food production. This report’s findings are encouraging, but they will take significant investment, leadership and hard work to achieve.