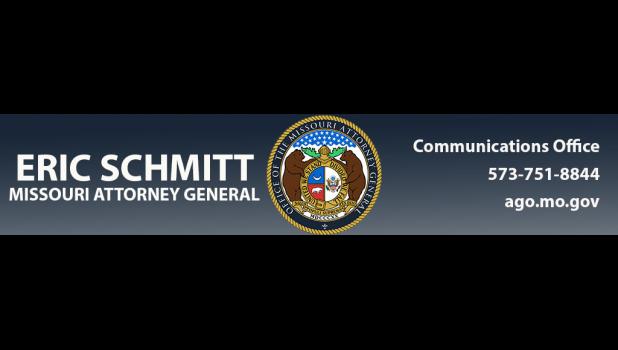 JEFFERSON CITY, Mo. - Missouri Attorney General Eric Schmitt announced today that his office filed a felony complaint against Robert B. Williams, 49, for allegedly defrauding a consumer in connection with his business, Xtreme Concrete & Outdoor Living as well as making threats to the consumer. Williams promised the victim contracting and construction services in exchange for large advance payments. After taking several payments from this consumer, Williams did not provide the services as promised and threatened to release a private image of the consumer if she reported him.

Williams has previously been prosecuted by the Missouri Attorney General and convicted in Johnson County, Platte County, Clay County, and Jackson County for defrauding consumers in connection with his business, Xtreme Concrete & Outdoor Living. These convictions include 9 felony counts of deceptive business practices and 3 felony counts of receiving stolen property.

The case is being prosecuted by Assistant Attorneys General Natalie Hewitt and Steven Reed.

Consumers who believe they may have been scammed by a contractor should file a complaint with the Missouri Attorney General’s Office by calling the Consumer Protection hotline at 800-392-8222 or by submitting a complaint online at ago.mo.gov.

The charges against Williams are allegations and, as in all criminal cases, the defendant is presumed innocent unless or until proven guilty in a court of law.