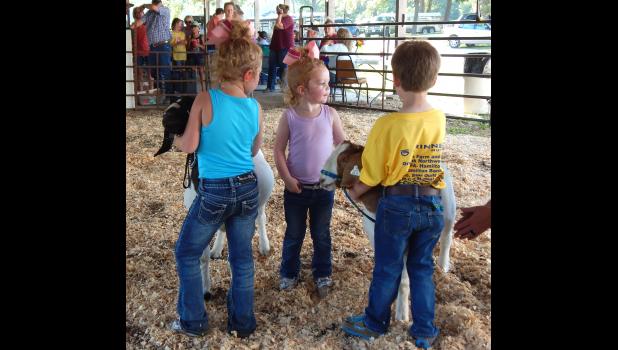 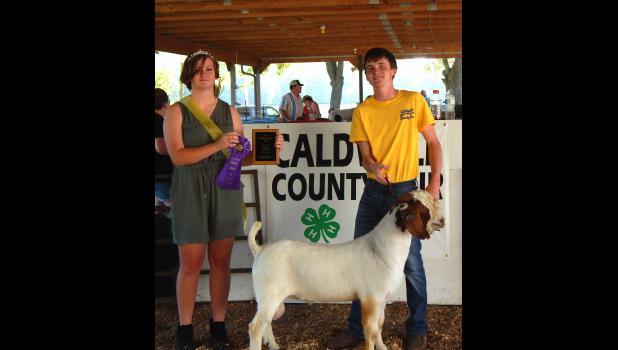 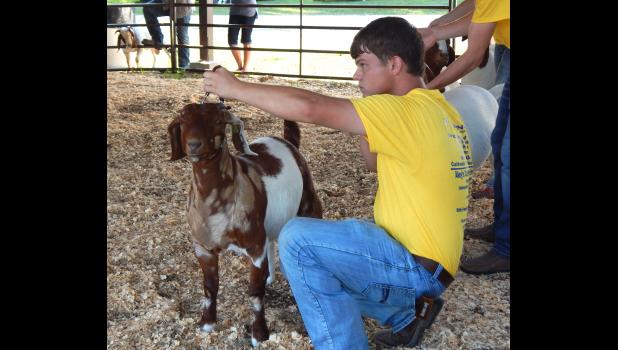 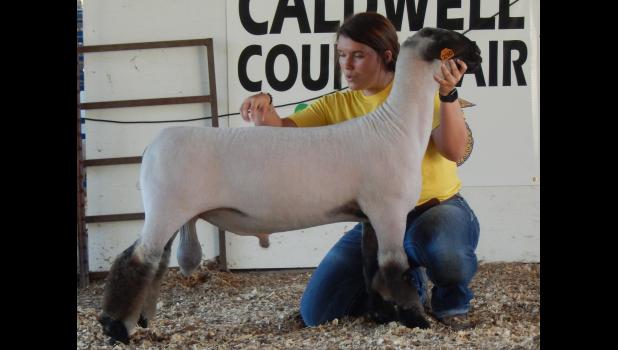 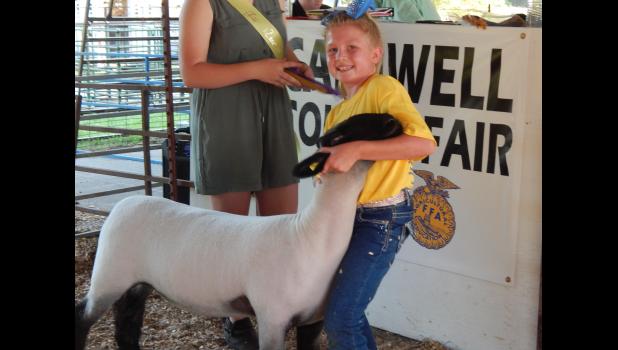 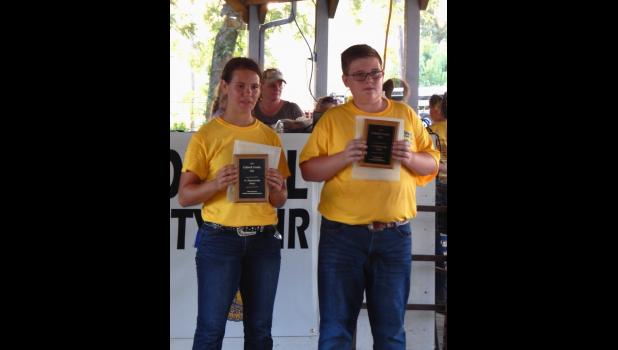 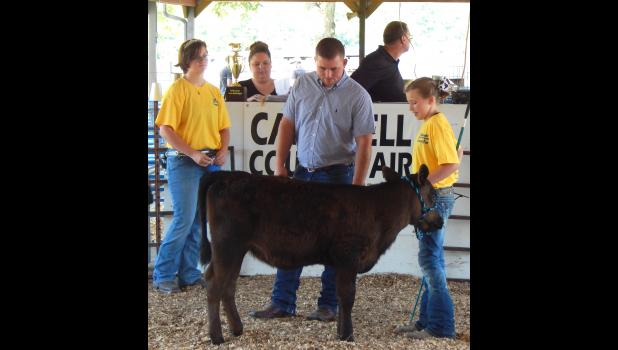 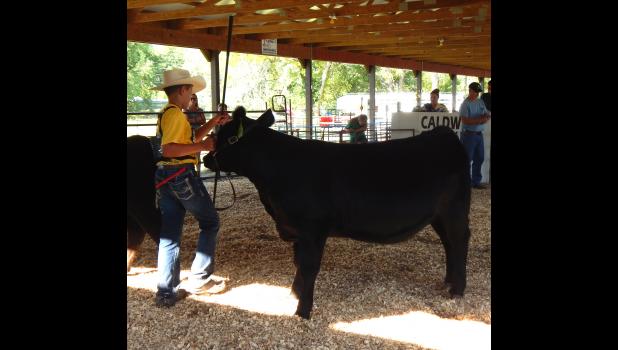 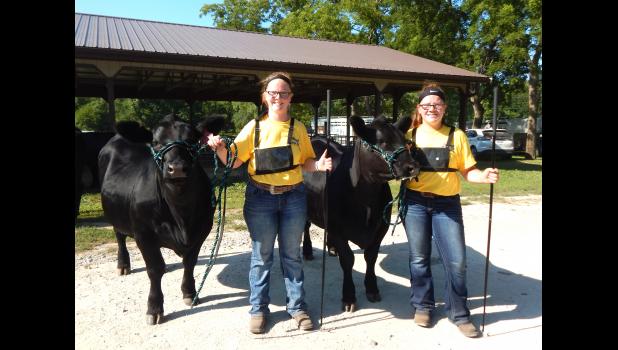 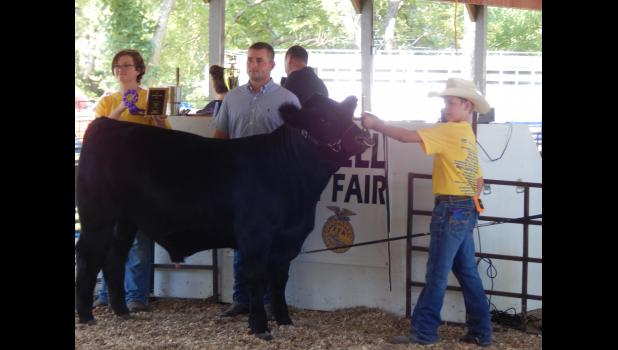 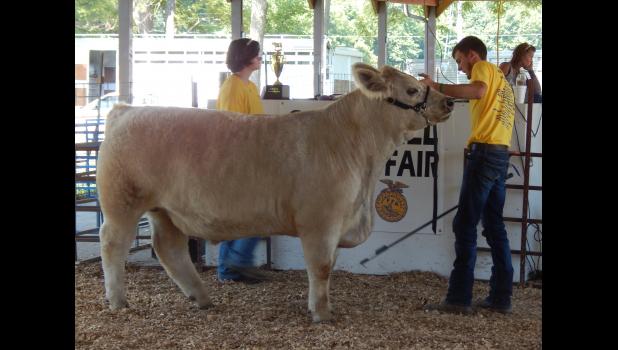 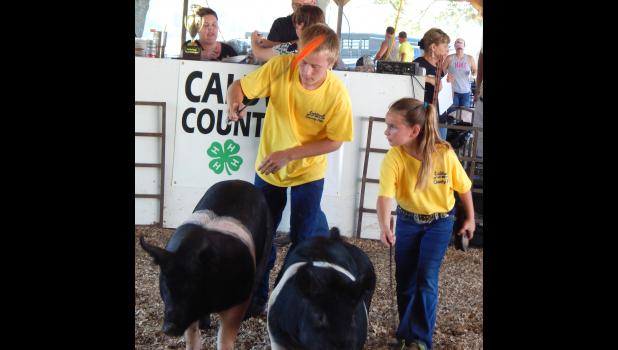 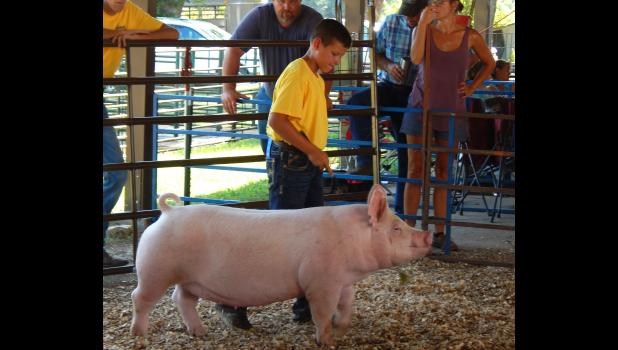 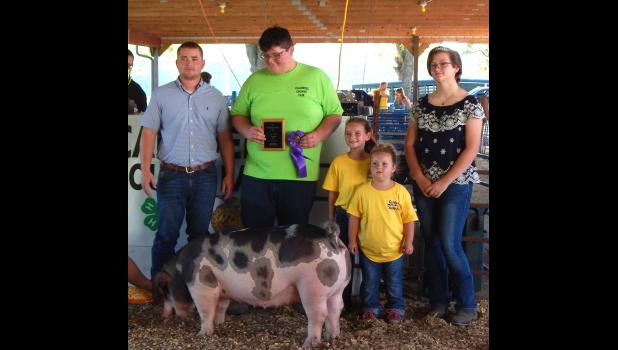 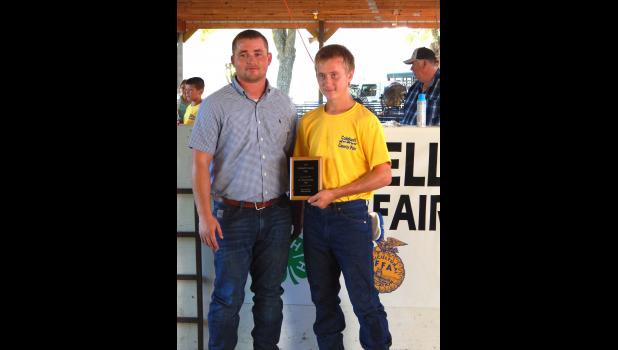 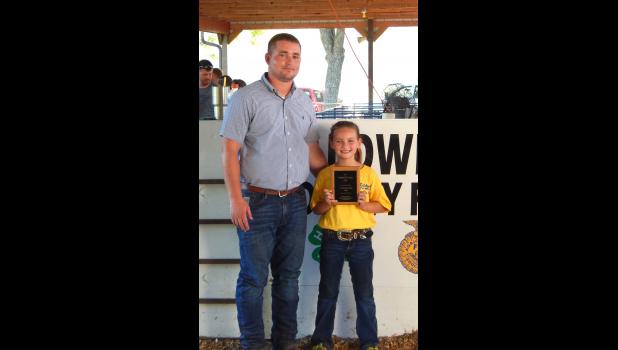 The Caldwell County Fair kicked off its event on Thursday evening with the Caldwell County Queen contest. Madison Rechtermann was crowned the 2019 queen by her sister Kaitlyn, who held the previous title in 2018.

The goat show started at 6 p.m. immediately followed by the sheep show. The weather was hot and humid both show days, which made it difficult for both the animals and the kids who managed them. Beef cattle were shown early in the morning on Friday followed later in the day by the swine show.

The announcer of the event was Ed Creason of Polo and the judge was Kent Shikles of Russellville.

See this week's edition of the Caldwell County News for results.