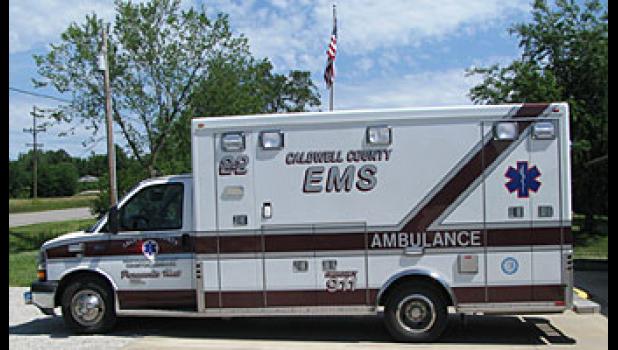 An accident claimed the life of Erik J. Quick, 35, of Kansas City Saturday, March 14 when the 2012 Ford Escape was northbound on Rt. HH in Caldwell County. The vehicle travelled off the right side of the road and truck an embankment at a private driveway with the undercarrage. The vehicle became airborne and struck the ground, overturning approximately two times, ejecting the driver through the sunroof. The vehicle came to rest on its rest on wheels facing southeast off the east side of Rt. HH. Quick was transported to Cameron Regional Medical Center where he was pronounced deceased