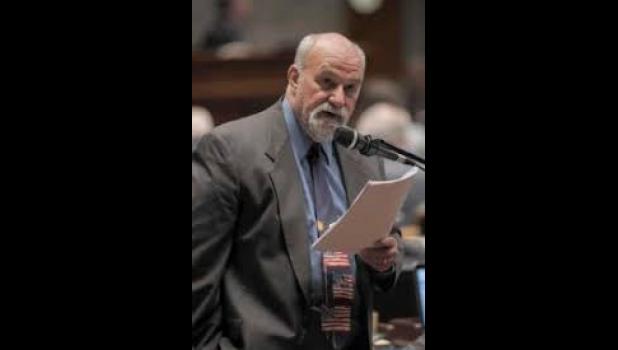 Many New Laws Now in Effect

Much of the work done by the Missouri House and Senate from January to May has finally become law as many of the bills approved during the legislative session and signed by the governor officially took effect on August 28. It was during the 2018 legislative session that the House and Senate worked together to push 150 bills across the legislative finish line. The total includes 18 appropriations bills. The 2018 session saw a significant uptick in the number of bills given final approval when compared with the 2017 session, which saw just more than 70 pieces of legislation reach the governor’s desk.

Some of the bills that have now taken effect as law will:

·   Raise the marriage age in Missouri in an effort to protect young people. The bill prohibits anyone under 16 from getting married;

·   Protect victims of domestic violence and sexual assault by strengthening the protections provided by the Safe at Home Program;

·   Require high school sex education courses to include information about sexual violence, harassment and consent; and

When the annual Veto Session begins Sept. 12, legislators will not consider veto overrides on two of the bills vetoed by the governor. The legislature will instead convene for a special session in order to put new versions of the bills into law. One will expand treatment courts to allow more individuals to receive treatment rather than face incarceration. The other will increase computer science course access and awareness of career opportunities through STEM education.

Lawmakers may consider overrides on some of the 21 line-item vetoes the governor made throughout 10 budget bills. In total, the governor issued vetoes impacting approximately $12 million in funding. Legislators may discuss potential overrides of vetoes to approximately $154,000 in funding meant to ensure trauma, stroke and heart attack victims are sent to the hospitals that can treat them most effectively; $50,000 for emergency rescue tourniquets for law enforcement personnel; and $100,000 for the Office of Child Advocate. To successfully override a veto, both the House and Senate would need two-thirds of their members to support the motion.