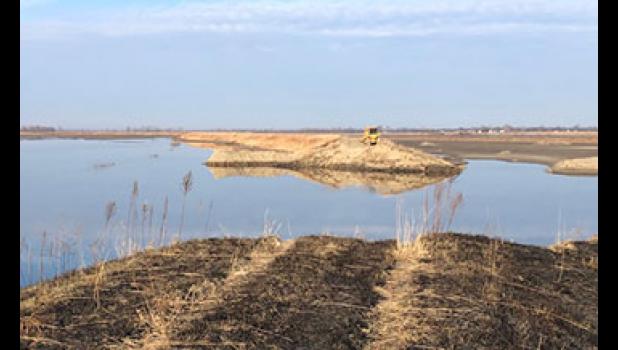 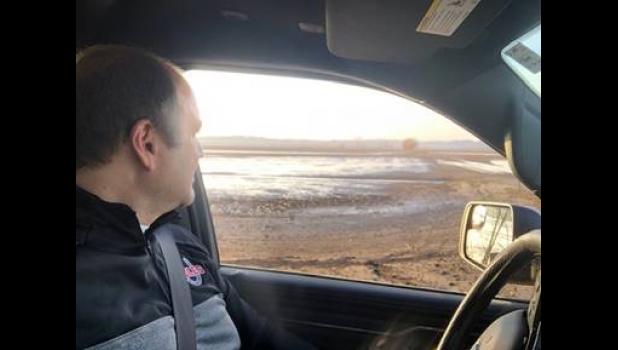 Flood Recovery a Priority for 2020

With a resounding pound of his gavel, the lieutenant governor brought the Missouri Senate chamber to order at noon on Jan. 8. Down the hall, the House of Representatives also convened for the first time in 2020. The Second Regular Session of the 100th General Assembly of the State of Missouri has begun. For the next four and half months, 197 of your fellow citizens will consider changes to state law and debate the merits of proposals to make Missouri a better place to live and work.

Each member of the General Assembly brings their own beliefs and convictions to the legislative process. As one of 34 members of the Missouri Senate, I approach policy issues from a conservative perspective. I believe in individual liberty. I believe government should be as small as possible while still addressing the needs of our state’s citizens. I believe Missourians deserve an efficient government that does not waste taxpayer resources. At the same time, I’m committed to ensuring resources are available to help our communities grow and prosper and that help is there for individuals who truly need it.

One of my top priorities for the 2020 legislative session will be to pass legislation to help residents of the 21st Senatorial District recover from the floods of 2019 and encourage fundamental changes in policy so similar catastrophes are less likely to occur in the future.

Recent floods have taken a devastating toll on the district. Homes and businesses were destroyed. Once fertile farmland was covered with thick layers of sand. Roads and bridges became impassible and many suffered extensive damage. Our people, however, persevered. I have seen first-hand the determination and pride of local farmers who went to work repairing levees.

I am proposing a slate of bills and resolutions in response to last year’s floods. One measure will give local levee districts the authority to borrow money to fund flood recovery and infrastructure improvements to mitigate the damage from future floods. Granting levee districts the authority to issue bonds is not a new idea. In fact, my legislation revives a law that helped local levee districts recover from the floods of 1993 and 1995. I will also propose changes that increase representation on levee boards and ensure that the interests of those most affected by flooding are heard.

To reduce the likelihood of future flooding, I will propose a Senate resolution calling on the U.S. Army Corps of Engineers to remove the protection of fish and wildlife as an authorized purpose for management of the Missouri River Mainstem Reservoir System and elevate flood control to the highest priority. Another resolution I am introducing expresses support for the creation of a revolving loan fund for disaster mitigation, which will be administered by FEMA.

Providing Missourians the resources to recover from last year’s flood is just one of many important matters that will occupy the Senate this year. We will consider legislation relating to education, gaming, ethics reform, infrastructure funding and the increasing problem of violent crime in our cities, among other issues. Regardless of the topic, I will approach each proposal with the goal of minimizing government intrusion in the lives of my fellow citizens, maximizing personal liberty, reducing the growth of government and keeping taxes low.

As the legislative session continues over the next four and half months, I encourage you to become engaged in the process. Look for updates on legislation affecting you and your neighbors on my Senate webpage or through my Capitol Reports published in local newspapers. Also, feel free to stop by my office at the Capitol while the Legislature is in session. I’d love to visit with you and welcome you to Missouri’s Statehouse.