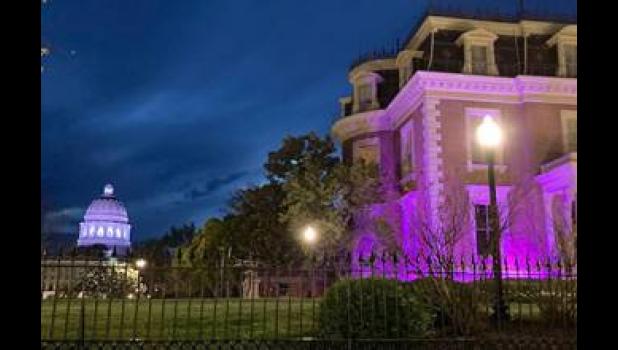 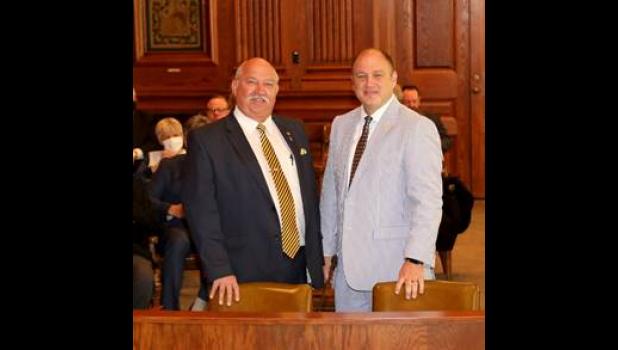 Focusing on the Budget

There is only one thing the Missouri Constitution requires of the State Legislature: We must pass a balanced budget. As a member of the Senate Appropriations Committee, I’ve been involved in that process throughout the legislative session as we’ve heard budget requests from each department of state government. This week, the budget process entered a critical stage as the committee began “mark-up” of appropriations bills sent over from the House of Representatives.

As we work through the budget bills, we compare the House numbers to the governor’s spending requests. For each line in the budget we must decide whether to accept the House number, go with the governor’s recommendation, or substitute our own Senate position. Each member of the committee can request changes – either increasing or decreasing appropriations, or suggesting entirely new line items. Once the committee finishes this review, the bills will be presented to the full Senate for its approval. The House can either accept our changes or refer the bills to a conference committee, which will work out the differences. It’s a long, arduous process, and one that must be completed by May 7.

As I’ve done in previous years, I’ve kept a close eye on department employment levels. Each state agency asks for funding for a certain number of employees – referred to in the budget as an FTE, or full-time equivalent. As we review department budgets, I look for vacant job positions, especially those that have remained unfilled for some time. This year, I’ve questioned any FTE that has not been filled for two years. I see no reason to give state agencies money for jobs they don’t intend to fill. I will continue to be a fiscal budget hawk when it comes to your taxpayer dollars.

As we work through the budget, I also look for opportunities to benefit the 21st Senatorial District. As we considered spending for the Department of Natural Resources, I asked for additional funding to extend the Spirit Trail from Knob Noster State Park to Whiteman Air Force Base. Lengthening this trail will provide additional recreation opportunities for residents of Johnson County and servicemen and women, and their families, deployed to the base. I also asked for additional money to be included in the Senate’s version of the Public Safety budget to support veteran’s housing.

In other legislative activities this week, the House Elementary and Secondary Education Committee voted “do pass” on my Senate Bill 152. This legislation expands educational programs for gifted students and makes changes to the state’s 529 education program. Also this week, the House General Laws Committee heard testimony on my Senate Bill 283. As originally drafted, this legislation made permanent pandemic-era waivers that allowed restaurants to supply alcoholic beverages in sealed containers as part of a carry-out meal order. The bill now includes a number of provisions relating to sales of intoxicating liquor, including expanding Sunday sales hours to mirror the rules for every other day of the week.

On Wednesday, I was honored to present former Missouri State Rep. Glen Kolkmeyer to the Senate Gubernatorial Appointments Committee. A resident of Odessa, Glen has been named to a seat on the Missouri Public Service Commission. Glen owns and operates Energy Transport Solutions, a multi-state energy transportation company based in Bates City. I’m confident he’ll do a great job at the PSC.

This week, I had the pleasure of welcoming delegations from the Missouri Farm Bureau and the Missouri Cattlemen’s Associationto my office. Representatives of the Lexington Chamber of Commerce, including several business owners from the community, stopped by as well. Also this week, I presented Senate resolutions to two promising young students from the 21st District. Halle Theno of Higginsville and Emma Rule of Chillicothe both received scholarships from the Women Legislators of Missouri organization. I was happy to sponsor resolutions recognizing their accomplishments.

Time is running short on the 2021 legislative session, so lots of groups are traveling to Jefferson City to make their voices heard on issues that affect them. One of the greatest things about legislative service is the opportunity to interact with Missourians from all walks of life and try to make their state government responsive to their needs. If you have a chance to visit the Capitol before the close of session on May 14, I hope you’ll do so.