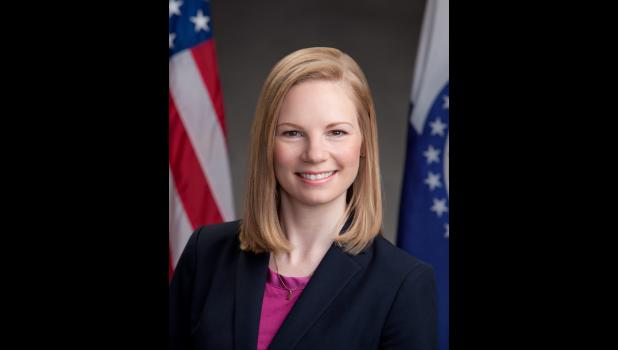 JEFFERSON CITY, Mo (February 11, 2021) -- State Auditor Nicole Galloway issued a statement after Mary Lou Browning, the former clerk for the City of Coffey, was sentenced to 15 years in prison and ordered to pay restitution. A 2018 audit of Coffey found the former clerk failed to make deposits, received improper payroll payments, and falsified board minutes and various financial reports in order to steal more than $60,000 from the city.

"When we discover abuse, it puts others on notice that wrongdoing will not be tolerated. That was the case with my audit of the City of Coffey, which detailed a serious breach of public trust at the expense of citizens. I appreciate the efforts of law enforcement and am especially grateful for the work of Prosecuting Attorney Annie Gibson in getting justice for taxpayers."

A follow-up report on the City of Coffey was issued in 2019. That report found that city officials had either implemented or were in the process of implementing the audit's recommendations to improve fiscal controls and oversight to better safeguard taxpayer dollars.