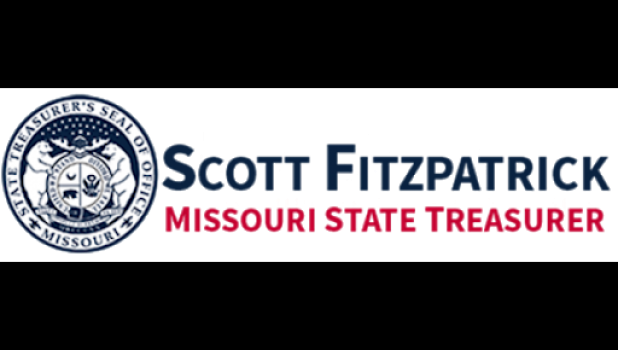 Jefferson City, MO – Missouri State Treasurer Scott Fitzpatrick today announced that his administration has broken its fourth Unclaimed Property record in two and a half years, returning more Unclaimed Property in a fiscal year than any prior year. For the fiscal year ending June 30, the Treasurer’s Office returned $47,180,314, besting the prior record of $45,083,225 set in the fiscal year ending in 2019 by more than $2 million. This represented over 200,000 accounts—a pinnacle reached for the first time last year.

“Returning Unclaimed Property to rightful owners is a priority for my office,” Treasurer Fitzpatrick said. “This record-breaking accomplishment is a reflection of the dedicated staff in my office who did not allow continued challenges to impact their diligent work. I am especially proud of the success of our partnership with the Department of Labor to reunite Missourians who have applied for unemployment benefits with their Unclaimed Property. As always, I encourage Missourians to search the Unclaimed Property list. It is free to claim your money and many claims can be submitted online.”

Treasurer Fitzpatrick is committed to finding innovative ways to streamline returning Unclaimed Property to Missourians. In 2020, Treasurer Fitzpatrick partnered with the Department of Labor and Industrial Relations to return Unclaimed Property to those who have applied for unemployment benefits. This partnership has returned over $3.3 million to more than 14,000 Missourians. In 2019, he announced a new partnership with the Department of Social Services that created an automated system to match past-due child support cases with the Unclaimed Property database. This partnership has returned over $3.5 million to Missouri families.

Most Unclaimed Property consists of cash from bank accounts, stocks, bonds, and contents of safe deposit boxes that have been abandoned. It can also include uncollected insurance policy proceeds, government refunds, utility deposits, and wages from past jobs.

The Treasurer’s Office also holds more than 250 military medals and insignia that have been found in safe deposit boxes turned over to the office as Unclaimed Property. Photos and information about the last known owner can be found on ShowMeMoney.com/medals.

Treasurer Fitzpatrick currently manages over $1 billion in unclaimed assets in more than five million owner accounts. One in ten Missourians has Unclaimed Property, and the average return is nearly $300.

Missourians can search and claim unclaimed property 24/7 at ShowMeMoney.com.