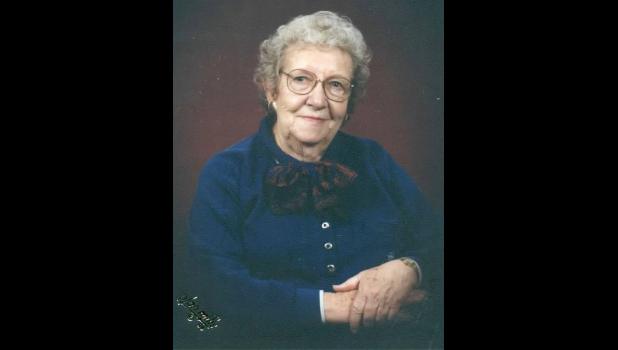 Surrounded by her three children, Catherine N. Hart, age 95, of Platte City, passed peacefully into the arms of the Lord on July 15, 2015.

Her entire life, Catherine was active in the United Methodist Church and was a member of the Platte City United Methodist Church for over 40 years. She was known as a person who also served the community as a willing and talented volunteer. She was a founding member of the Platte City Lioness Club and Worthy Matron of the Braymer Chapter of the Order of the Eastern Star. She had many different careers during her lifetime including real estate and working in the Platte County Assessor’s office. But her most valued accomplishment was her involvement with her family. She took great pride in their respective careers and accomplishments. Showing her love for her family and friends was her life’s focus and her kindness was evident.