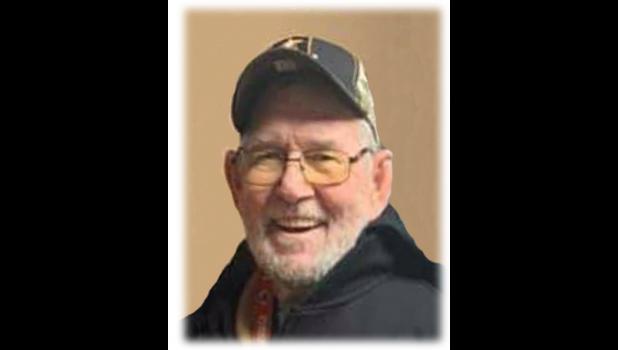 Charles “Gene” Walls, age 73, of Sioux Falls, SD, passed away unexpectedly on Tuesday, August 25, 2020. Charles Eugene Walls, son of Thomas and Lois (Severe) Walls, was born on June 2, 1947, in Bethany, MO. He was raised in Daviess County, and graduated in 1965 from Penney High School. Gene attended the University of Missouri in Columbia, until being drafted with the US Army at Ft. Leonard Wood.

Gene was united in marriage with Nancy Kline on Nov. 5, 1966. Gene continued in the service and was honored as a member of 3rd infantry “The Old Guard”. He was honorably discharged and began a career in finance. The family moved around with his career, and later worked various jobs until ill health prevented him from continuing.

Gene was extremely outgoing and friendly towards anyone. His passions were hunting, fishing, and talking.

Gene was preceded in death by his parents.

A memorial service was held on Saturday, August 29, 2020, at the Miller Westside Chapel, Sioux Falls, SD. A second service will be held at the Hamilton American Legion at 1:00 p.m., on Saturday, September 5, 2020. For obituary and online registry please visit www.millerfh.com