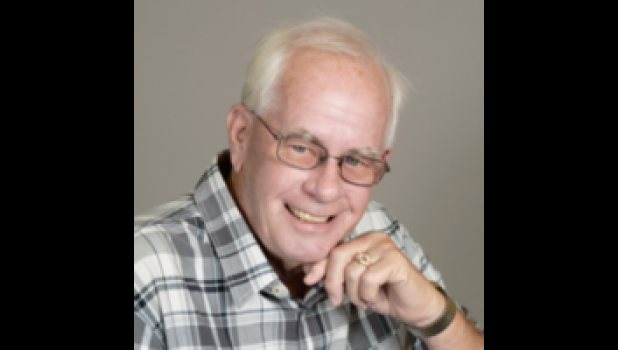 Neil was born to Chester Junior and Madonna Ruth (Potts) Baker on April 5, 1944, at the Chillicothe hospital. As a child, Neil spent a lot of his summer vacations in Kidder with his grandparents. In 1962, Neil graduated from Trenton High School in Trenton. Following graduation, he worked at Trenton Foods in Trenton.

In 1967 Neil became a claims adjuster for MFA Insurance. He became an agent and took over his first agency in Princeton in 1972. While in Princeton, Neil spent several years along with his buddy Bob Bryan as the KTTN "voice" of Princeton Tigers Football.  Always the comedian, he was also well known as the "villain" every year in the Calamity Jane Days' Melodramas. Neil was a member of the Princeton Rotary Club and the Princeton United Methodist Church.

Neil and his family moved to Hamilton in 1984, where he took over the Shelter Insurance agency of Scoot McCrary. Neil truly loved visiting with his clients and enjoyed his daily coffee shop trips. He retired from Shelter Insurance after 50 years of loyal service in August of 2017.

Neil married Cindy Schaeffer on Sept. 2, 1992, at the Hamilton Federated Church. Neil's love of cars, bikes, scooters, let's just call it "man toys", was endless. He loved collecting unique items and he shared them with all his friends. He also had a great love of pets and always had stories to tell about his dogs Izzy and Bella and his beloved cat Tinkerbell. Neil was a member of the Federated Church in Hamilton, where he enjoyed teaching Sunday school on occasion.

Neil was preceded in death by his parents, grandparents, and brother, Allen Wayne Baker.