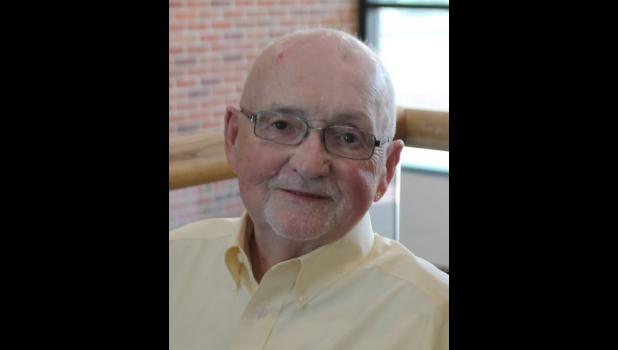 He was born June 19, 1943 in Nettleton, to Huston Earl and Betty Maxine (Haggard) Bryant.  He graduated from Penny High School Class of 1961 in Hamilton.

Mr. Bryant served as a fire fighter for the Lake City Army Ammunition Plant and then was a Teamster for over thirty years, retiring from Yellow Freight.

He was preceded in death by his parents and his brother, Danny Joe Bryant.