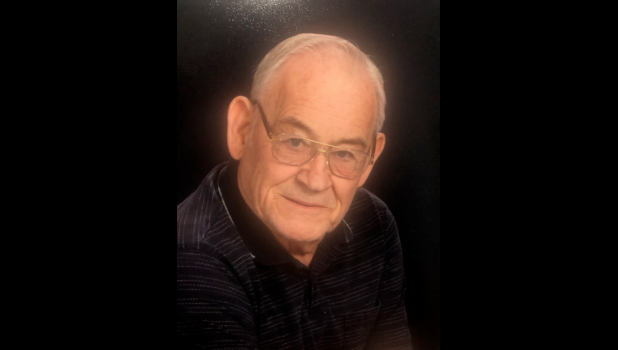 Earl was born on March 26, 1935, in Kansas City, to Edwin and Lucille (Timbrook) Tomlin. He moved to Hamilton in 1953. Earl worked as a mechanic for the Chevrolet dealership in Cameron for many years, and after retirement he owned a filling station in Hamilton.

He attended the Hamilton United Methodist Church and was a HAM radio operator and club member for a number of years. He enjoyed going to Detroit Lakes, MN, to camp every summer.

In Feb. of 1957, he married Emma Darlene Wollard and they were married almost 40 years before she preceded him in death. He was also preceded in death by his parents; two sisters, Frances Blackburn and Beverly Hough; and his dog, Shotzie.

He married Mary Lollar Dolan on Feb. 23, 2000, in Hamilton. She survives of the home. He is also survived by his stepchildren, John (Peggy) Dolan of Hamilton, Leanna (Bob) Anderson of Hamilton; and Linda (Mike) Banks of Hamilton; four step-grandchildren; numerous step-great and great-great-grandchildren; sister, Darlene Schreckler of Sun City, AZ; his favorite niece, Judy Mautino of Holt; and several other nieces and nephews.