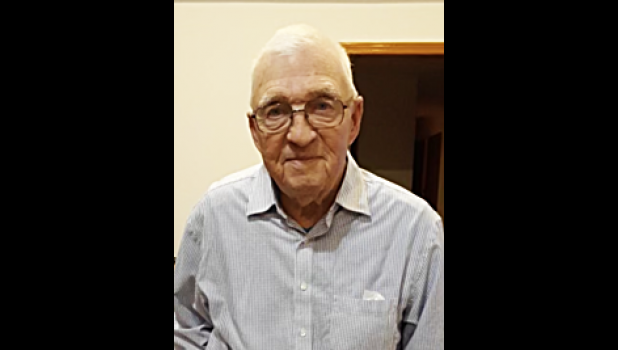 Earl Micheal was born on March 25, 1938, in Chillicothe, to Clyde R. and Winifred C. (Wilson) Tomlin.  He grew up and attended school in Breckenridge, where he graduated from high school in 1955.  He attended Northwest University in Maryville,  and graduated in 1959 with a degree in Business Administration.

He then returned to Breckenridge and managed Tomlin Real Estate working as a real estate broker and offering insurance.  He also farmed.  On Nov. 7, 1960, he enlisted in the Army National Guard and served until his honorable discharge on Nov. 6, 1966.

Earl owned and managed Central American Petroleum Co. in Cameron,  from 1978 to 2000.  In his spare time he enjoyed raising Standardbred horses, having coffee with friends, attending auctions, and he was a life long golfer.

Preceding Earl in death were his parents.

Memorials may be made in his memory to the Alzheimer's Association in care of the funeral home.

Arrangements are under the direction of Bram Funeral Home in Hamilton.