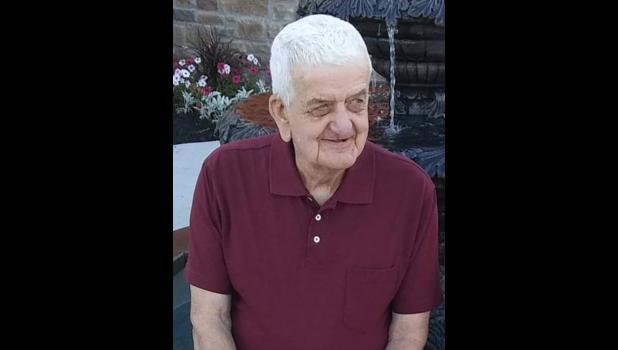 Frank was born on June 18, 1937, in Kidder. He grew up in Kidder and Kingston and then graduated from Polo High School.

On May 2, 1966, Frank ran off with Rita Crist to Miami, OK, where they eloped and began a life of small farming and raising a big family. His kids and grandkids were the joys of his life and kept him busy. Over the years, he worked at Chadwick Implement, MFA Oil, Buck Construction, Miller Construction, and Western Missouri Correctional Center, where he retired in 2011.

After retirement, he enjoyed spending time at home with grandchildren, drinking coffee up at the restaurant, assembling puzzles, collecting coins, feeding the animals, and reporting the number of eggs he would gather from the chickens every day.

Frank was preceded in death by his parents, Frank and Geneva Parker; his step-mom, Mary Parker; and his sisters, Doris Phillips, Helen Baker and Ruby Bohrn.