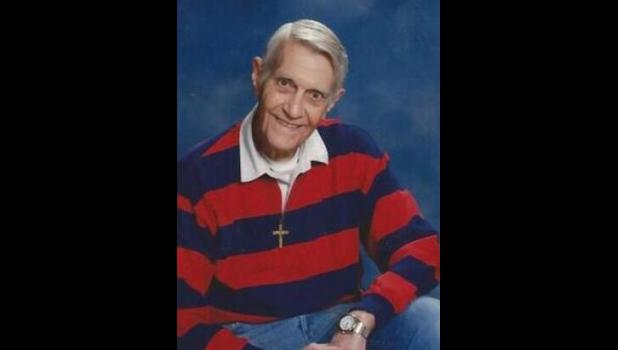 Gerald "Jerry" Dwight Burress age 89, of Hamilton, passed away on Jan. 22, 2023, at the Northcare Hospice House in North Kansas City.

Jerry was employed with and retired from the General Telephone Company in Hamilton where he worked as a Switching Systems Technician.  He was a member of the Church of Christ, Hamilton, and also attended early church services at The Hamilton United Methodist Church and The Federated Church of Hamilton.  He enjoyed music, walking, and attended the Bible study at Rosewood Village and activities at the Won By One Center.

On Sept. 19, 1965, he married Gertrude Eileen "Trudy" Hopper in Paris, IL.  They lived in Boulder, CO., and Lathrop, before moving to Hamilton in 1970.  She preceded him in death in 2009.  He was also preceded in death by his parents and his sisters Marjorie Christine Burress Gower and Bonnie Lee Burress Loden.

Cremation has been entrusted to Bram Funeral Home in Hamilton.

Inurnment will be held at a later date at Oak Grove Cemetery, Palestine, IL.

Memorials may be made in Jerry's memory to St. Jude's Children's Hospitals.