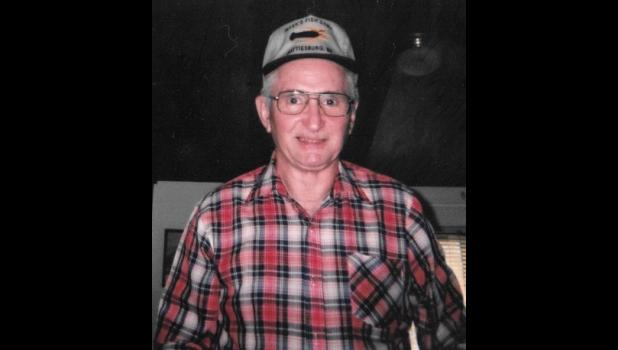 The third of five children, he was born to Alfred and Sylvia Jordan on July 1, 1941, at home in St. Clair County in Missouri. He graduated from Hardin High School in 1959, served in the US Air Force for eight years, and retired after 30 years from AT&T.

On Aug. 22, 1964, he married Charlotte Jean King (D: 2000) in Polo. They made their home in Kingston, where they raised two children and attended Kingston Baptist Church.

Mr. Jordan lived in Cameron with his second wife, Paula Jordan (D: 2017), until six years ago when he moved to Hattiesburg under the care of his son and daughter-in-law.

He enjoyed traveling as well as playing the guitar and singing for his family. Other hobbies included bowling and keeping up with KC Chiefs football.

In lieu of flowers, the family asks for donations, which will be given to the Meals on Wheels program at the Oak Grove United Methodist Church. Members of their congregation spent time visiting and ministering to him weekly and always tried to make him feel special on his birthday and holidays. Their kindness is greatly appreciated.