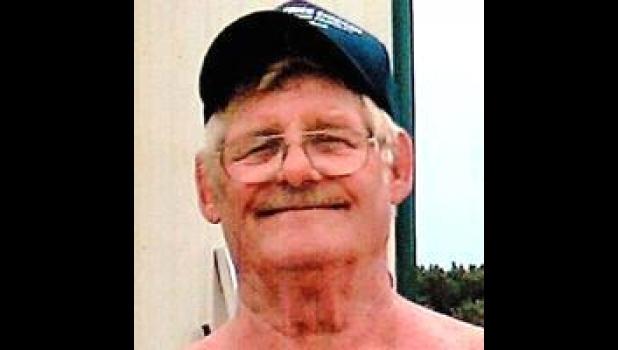 Jerry J.D. “Digger” Artman, age 77, of Braymer, MO, died Thursday, Aug. 20, 2020, at his home in Braymer. He was born April 22, 1943, at Tonganoxie, KS, the son of Earl L. and Ethel Swain Artman. He grew up and attended schools in the Atchison area. Jerry owned and operated “Digger’s” Excavating Company in Kansas City for many years, retiring recently for health problems. He was a member of Operating Engineers Union Local 101 in Kansas City. He loved fishing, farming and running his heavy equipment. He also enjoyed being a mechanic who could build or fix anything.

He was preceded in death by three brothers, John Artman, LeeRoy Artman, Jr, and Jack Artman.

Funeral services were held on Tuesday, August 25, 2020, at Barnett Family Funeral Home in Oskaloosa, KS. A visitation was held prior to the service at the funeral home. Burial was at Wild Horse Cemetery in rural McLouth, KS. Memorials are suggested for funeral expenses, and may be sent to Barnett Family Funeral Home, P.O. Box 602, Oskaloosa, KS, 66066. barnettfamilyfh.com