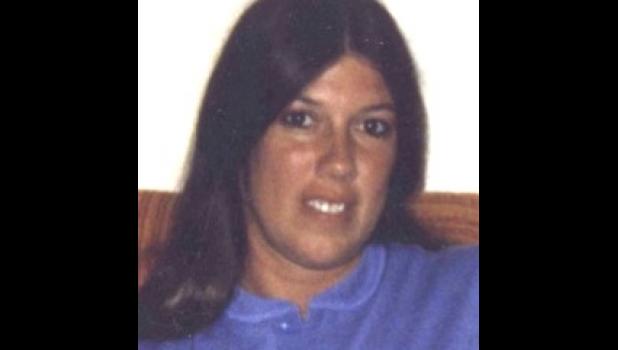 Karen was born in Kansas City, the daughter of Russell and Ruth Kieffer, who were married in 1926 and spent their first 17 years of marriage saving to buy a dairy farm. After achieving their dream, they were blessed by a son, John Von Kieffer and a daughter, Karen Lee Kieffer. Sadly, Karen’s father passed away a mere four months after her birth. Karen’s mother, vowing never to leave her two young children with a babysitter, founded a very successful company that employed as many as 120 housewives at one time.

Karen spent her childhood on the family’s farm in Raytown, attending Raytown schools, K-12, and graduating in 1962 from Raytown High School. During high school, she was very actively involved in virtually every type of sport available to girls at that time, and performed on a contrabass clarinet with the high school band.

After graduation, Karen attended business school and became a keypunch operator. On Feb. 9, 1963, Karen was united in marriage with James Warren Smith, and their marriage was blessed with three children, Sherri, Kevin and Brandon.

The family first lived in the Kansas City area, before purchasing a farm near Polo, where their children attended school. In 1988, they purchased a farm near Braymer, where their son, Brandon graduated from Braymer High School. Karen resided there for the remainder of her life.

Karen was completely devoted to her three children, encouraging their involvement in extra-curricular activities, sports, music, etc. Serving as room mother, taking her daughter to dance classes and attending games, concerts, 4H, and church activities; and so instilling in them an appreciation for the importance of family events, such as Sunday dinners, birthday celebrations, and spending holidays with family.

Karen’s love for the outdoors was exhibited by her devotion to gardening, yard work, riding her 4-wheeler, horseback riding, playing softball, bowling, etc.

Karen’s love for her children has resulted in each of them achieving amazing professional success. Subsequently, her love of her five grandchildren is now resulting in each of them following similar successful paths. Most importantly, each have become the type of people whose life will forever honor their Mother’s and Grandmother’s memory in countless and unexpected ways!

The family is planning a “Celebration of Life” for Karen on Saturday, Oct. 24, at 12:40 p.m., at her family’s farm. Please know that friends are invited to join Karen’s family for this celebration.