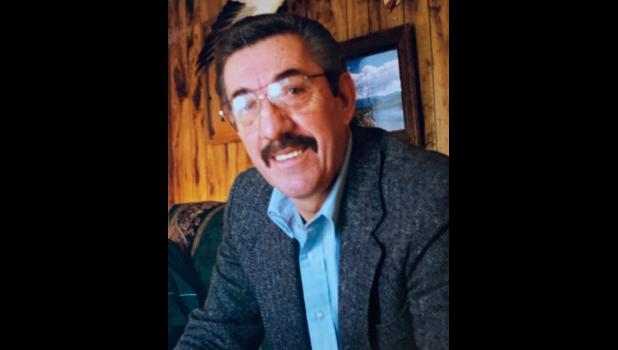 Kenneth Anthony Baker of Polo, MO, and formerly of Bishop, CA, died peacefully March 18, 2020, at his home with his wife Cindy at his side at the age of 80. Ken was a devoted husband, father, and educator.

Ken was born on Sept. 15, 1939, the son of Anthony and Catherine Baker in Los Angeles, CA. He was a 1957 graduate of California High School in Whittier, CA. On April 9, 1960 he was united in marriage to his soul mate Cindy. Ken was attending Whittier College at the time, where he attained a bachelor’s degree in education in 1961. After graduating, Ken accepted a position as a teacher in the Los Nietos School District, where he taught and coached Junior High baseball and basketball for 11 years.

While Ken and Cindy were raising a family together, Ken was going to school for his master’s degree while working two and sometimes three jobs to support his family. Ken received his master’s in education from UCLA in 1966. In 1972, a dream job became available, where Ken spent many vacations growing up as a boy fishing in the Eastern Sierra Nevada Mountains. Ken accepted the position of Superintendent and Principal at Round Valley School in Inyo County, CA. So, the family embarked on a wonderful adventure moving from the big city to the beautiful small town of Bishop, CA that summer. It was here in Round Valley where Ken’s impact was felt the most. He touched and influenced the lives of so many children and their families. Ken always referred to the students at Round Valley as “my kids.” He started a basketball tournament that bears his name today. This year was the 45th annual Ken Baker basketball tournament. This is just a small part of his legacy. In 1984, Ken was elected to the office of Inyo County Superintendent of schools, where he completed almost three terms before retiring in 1997.

In 1999, Ken and Cindy opted for the quiet life in Polo. They found a lovely home with a lake on 12 acres with an abundance of wildlife in their own backyard. Ken loved sports. He was a very good athlete, playing basketball and baseball in high school and college. He played fast pitch softball into his forties, was an excellent bowler, and one heck of a fly fisherman.

Ken spent his retirement years participating in fantasy sports leagues, relaxing in his backyard watching the whitetail deer, and feeding his birds. He was able to enjoy this with his best friend of 60 years by his side until the end. If you were fortunate enough to know him, you were a better person for it. We will meet him in heaven one day but until then he will be dearly missed.

In lieu of flowers, memorial contributions are suggested to Christ Cupboard Food Pantry in care of the funeral home. Memorial services are being planned for a later date in Bishop, CA. Arrangements are entrusted to the care and direction of Stith Family Funeral Home in Polo. An online guestbook may be accessed at www.stithfamilyfunerals.com.