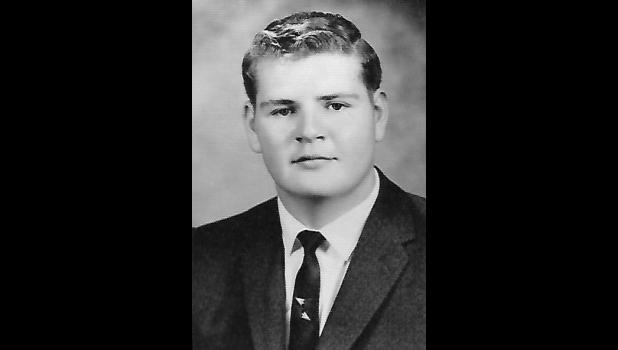 Norman H. Silkwood, age 77, of Warrensburg, MO, went to be with His Lord and Savior on Saturday, May 25, 2019, at Research Medical Center in Kansas City.

He was born Dec. 27, 1942, at home near Kingston, to Ora Silkwood and Anna (Baker) Silkwood. He attended Kingston and Polo schools. He married Sandra (Frazier) Silkwood on Sept. 4, 1965. He was employed as a lineman with Green Hills Telephone Company (1961-1971, Breckenridge) and United Telephone Company (later known as Sprint, 1971-2005), where he worked as a Facilities Coordinator. He was a member of Grover Park Baptist Church in Warrensburg.

Norman was a devoted husband and family man. He loved reiterating stories of family, classmates, and friends. Norman was an avid collector of rock and roll and country music and knowledgeable of the history of the artists.

He professed Christ as his Savior at age 11 at Bethel Christian Union Church in Polo. Norman was a volunteer at the various churches where they lived and served as trustee and Sunday school teacher at the First Baptist Church of Leeton. He was a member and president of the Leeton Lions Club for many years and was awarded an Honorary Lions Club Melvin Jones Fellowship. He served on the city of Leeton City Council as councilman and as mayor for a number of years.

A celebration of life service will be held at Grover Park Baptist Church in Warrensburg on Friday, May 31, 2019, at 3:00 p.m. Donations can be made to the Leeton Lions Club, Hopewell Cemetery, or Grover Park Baptist Church. Arrangements are through the Sweeney, Phillips and Holdren Funeral Home in Warrensburg. https://www.sweeneyphillipsholdren.com/