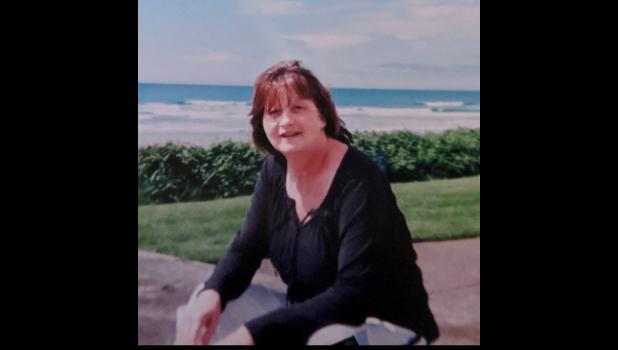 Patsy Ann “Pat” Burdg (Daniel) was born in Centerville, TN, on June 14, 1945. She entered the Kingdom of Heaven on Dec. 10, 2019, at Cameron Regional Medical Center. She was preceded in death by her parents, John Herman and Cordie (Landrum) Daniel, and her brother, Johnny Wayne Daniel.