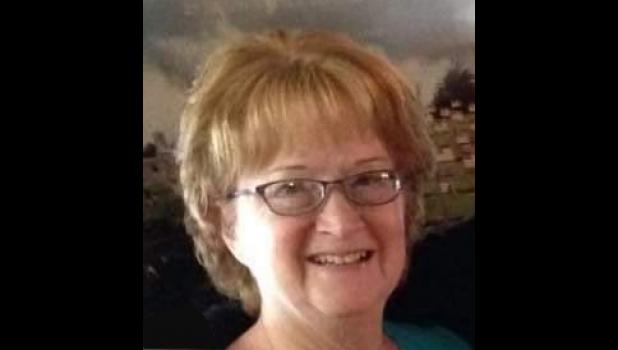 Penny Marjorie Inez Bowerman, age 70, of Blue Springs, MO, passed away on Monday, Nov. 4, 2019. She was born to the late Inez (Donnelson) Baldwin and Lewis (Carty) Carlton Baldwin on March 11, 1949, in Waverly, IA. Penny was a teacher and counselor for 30 years. She began her teaching career in 1971 in Hamilton. She joined the Blue Springs School District in 1977, which she retired from in 2001.

Penny attended Hamilton Elementary School and Hamilton High School in Hamilton. She participated in the Hamilton High School Band and Pep Club. She was a member of Kendall Chapel Church and participated in the Methodist Youth Fellowship. Penny attended Central Missouri State University in Warrensburg, where she received a Bachelor’s degree in Education and a Master’s degree in Guidance and Counseling.

Family and friends were an important part of Penny’s life as well as her students at school. Penny was known for her student groups, parenting workshops and community involvement. Helping others was her passion. This passion was evident in all the time and caring that she demonstrated in teaching and counseling, and with all the many successful programs she created in order to help children succeed, such as: “Feeling Good Week”, “Decision Makers”, and “Young Americans Hang Together” to develop good citizenship.

Professionally, Penny was a member of the Missouri State Teacher Association, Missouri School Counselors Association, Community Educators Association, Greater Kansas City Association, Delta Kappa Gamma Education Sorority, and Parent Teacher Association as board member and officer. She was also the Legislative Representative for CEA, PAFLE Coordinator, Adopt-a-School Coordinator, and the crisis team’s Core and Intervention leader. Penny was also part of the Drug Curriculum Committee, and was recognized each of her  20 years of counseling in the Just Say No Club. She was also a presenter at many other school districts and at the Missouri School Counselor Convention, because of her successful counseling programs.

Her friends and co-workers stated that it is Penny’s extraordinary gifts of showing unconditional love and compassion, her positive attitude, creative personality, and especially her wit and wisdom that made her an irreplaceable co-worker, teacher, counselor and friend.

A celebration of life service will be held on Saturday, November 23rd, at Nashua Baptist Church, 11408 N Main St., Kansas City, MO 64155, with a visitation from 2:00 to 3:00 p.m., and the service following at 3:00 p.m. If anyone would like to speak, we would love to hear your “Penny stories”. Memorial contributions are suggested to the Alzheimer’s Association or the Heart of America Chapter, P.O. Box 96011, Washington, DC 20090-6011. www.souderfamilyfuneralhome.com.