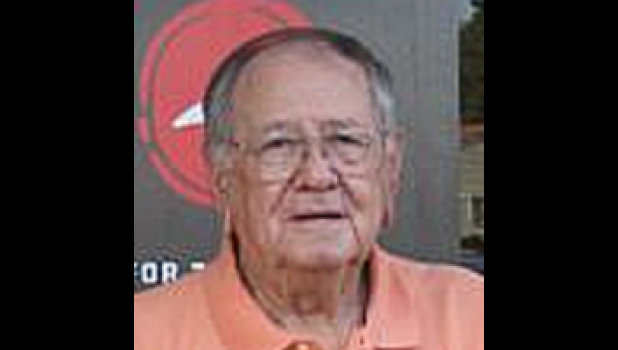 William “Bill” Thomas Branam, age 90, of Hamilton, MO, passed away on Dec. 3, 2019, in Hamilton. Bill was born on Sept. 17, 1929, in Bucklin, to Charles Franklin and Opal Jan (Davenport) Branam. He graduated from the Gallatin High School. Bill then honorably served his country in the Army during the Korean Conflict from 1951 – 1953.

Bill was married to Betty Louise Magathan for 51 years and she preceded him in death in 2001. He was also preceded in death by his parents, brother, Bob Branam, and sister, Doris McFee.

Funeral services will be held at 10 a.m., on Saturday, Dec. 7, 2019, at Bram Funeral Home in Hamilton. A visitation will be held from 6:30 to 8:00 p.m., on Friday, Dec. 6, at the funeral home. Interment will be at Mt. Ayr Cemetery in Altamont. Memorials may be made to the American Cancer Society or the Caldwell County Foundation Cancer Assistance Fund (CCFCAF). Arrangements are under the direction of Bram Funeral Home in Hamilton.