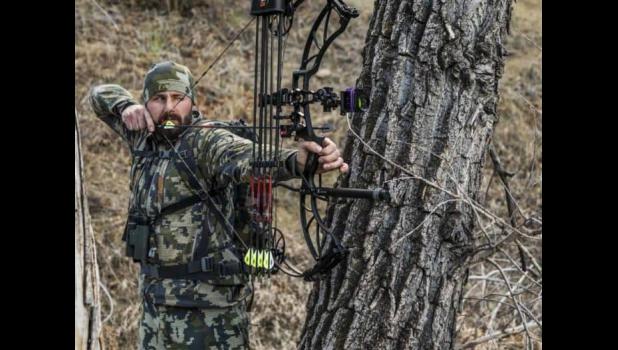 The first 25 days of the archery deer and turkey season have been abnormally warm and dry.  There were a few days when the season opened in September where the nights were cool, but on average , it's been pretty warm.  So how have hunters around the state fared given that the early season is usually a little slow and the weather hasn’t exactly cooperated?

The top county in archery deer harvest so far had been Jefferson with 318.  Franklin and Callaway, in the same general part of the state came in at 247 and 222 respectively.

Northwest Missouri counties have registered much more modest numbers. Atchison county for example has seen only three deer total taken during the entire season to date.  Other counties around the region and their totals are, Nodaway 18, Holt,23, Andrew,21, Buchanan ,18, Clinton, 21, Dekalb, 21, Daviess 93, Worth 44, Gentry 37, Harrison 78, Mercer, 76, Grundy, 52, Livingston 44, and Carroll with40.

All these numbers are about to take a major uptick with the calender moving further into October and the weather cooling down.  As the day length continues to shorten and the hormone levels begin to rise in the bucks, deer activity will pick up.

The next 30 days will see a steady day by day increase.  It's about to get exciting.