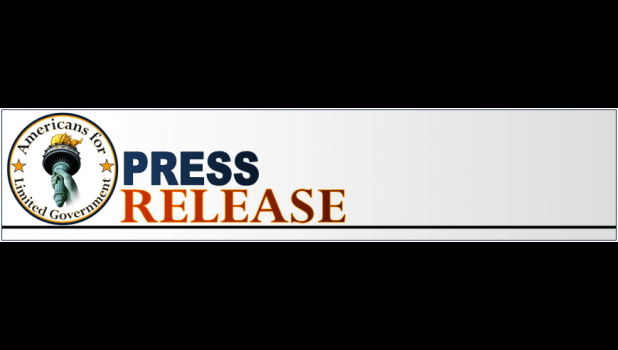 “The PRO Act is a great illustration of just how radical and out-of-touch today’s Democrat Party is. The bill, which has 179 House Democrat cosponsors and 9 Senate Democrat cosponsors, would force millions of workers into unions they oppose and destroy jobs while lining the pockets of liberal fat cat donors. Just when some workers finally begin recovering from the Great Recession is no time to be killing jobs in the franchise industry and the gig economy.

“The significant additional employment costs imposed by this proposed change in law is designed to create unionization opportunities for House Democrat’s labor union financial benefactors, but it is dubious whether currently independent drivers would survive the transition as they became little more than scheduled cab drivers.

“The bill also institutes card check which effectively ends secret ballot union elections inviting a climate of workplace intimidation, mandates unfair snap elections, legalizes secondary boycotts, and brings back a rule that puts a significant regulatory burden on those who help employers legally communicate to employees during a labor dispute.”

Interview Availability: Please contact Americans for Limited Government at 703-383-0880 ext. 1 or at media@limitgov.org