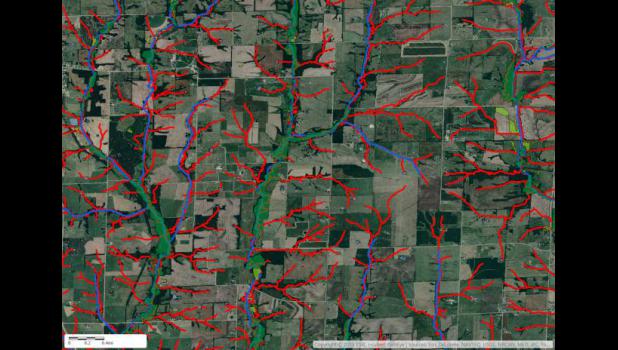 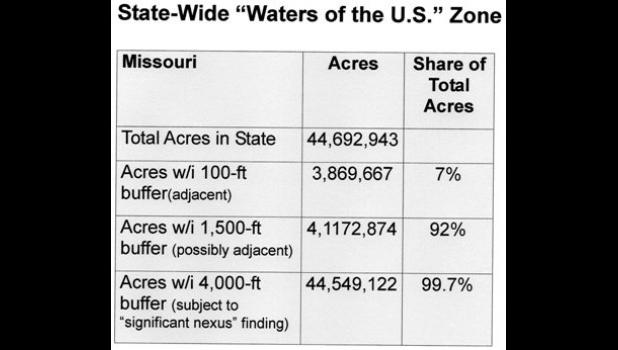 WASHINGTON D.C. – U.S. Senator Roy Blunt (Mo.) this week co-sponsored a joint resolution with 46 Senate colleagues disapproving the rule submitted by the Environmental Protection Agency that expands the scope of federal authority over land and waterways in the United States, commonly referred to as the Waters of the United States rule.

“The EPA has no businesses regulating ponds and puddles in Missouri or across our country,” said Blunt. “The harmful Waters of the U.S. rule is yet another example of this Administration’s blatant executive overreach into hardworking Missourians’ private property. This rule creates more red tape, causes uncertainty, and threatens the livelihood of farm families and homebuilders. It hurts construction, transportation, and energy development in our state and around the country. I’ll keep fighting to protect Missouri’s communities from this damaging power grab.”

The resolution reads that, “Congress disapproves the rule submitted by the Corps of Engineers and the Environmental Protection Agency relating to “Clean Water Rule: Definition of ‘Waters of the United States,’” and such a rule shall have no force or effect.”

Blunt has a long record of fighting the Obama Administration’s proposed WOTUS rule. In June 2014, Blunt joined U.S. Senator John Barrasso (Wyo.) and their colleagues to introduce the Protecting Water and Property Rights Act of 2014, legislation that would prevent the EPA and the Army Corps of Engineers from finalizing their March 2014 proposed rule. In March 2015, Blunt also co-sponsored an amendment that was added to the FY2016 Senate budget to stop the Obama Administration from taking over all waters in the U.S.

According to an analysis (http://www.fb.org/issues/wotus/resources/) by the American Farm Bureau, an expanded definition of the WOTUS rule would expand EPA and Army Corps of Engineers authority over approximately 99.7 percent of Missouri, as indicated in orange on the map below: