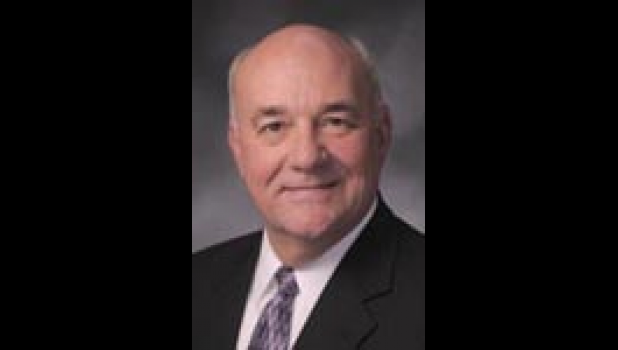 Greetings Friends!  I hope this report finds you and your family well.