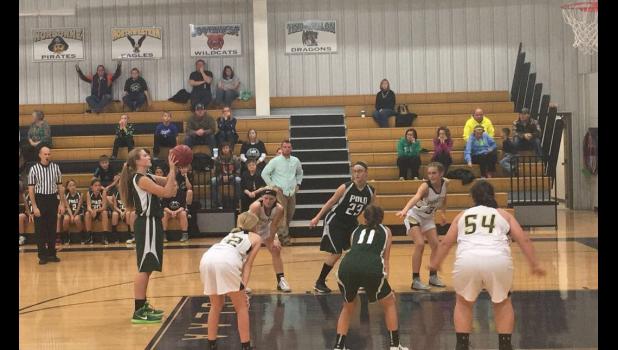 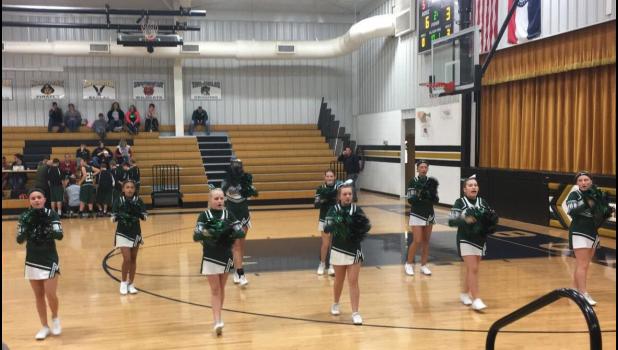 The same night, Polo boys played a rough game against Hardin, and lost with the final score of 40-23.

Monday, Nov. 6, Polo boys played against Tina-Avalon. By halftime, they were all tied up 11-11. They finished the game sadly losing, 21-40; this lose gave them an early exit to the tournament.

Tuesday, Nov. 7, the Polo girls played their second game against Norborne. It was very exciting and intense; at halftime Polo was up 12-11. The game went into overtime with the score 21-21, and Polo came away with a 24-21 win.

Friday, Nov. 10, the Polo girls played Wellington for the championship. It was an intense game from the start, with Polo was losing 25-8 at halftime. They came back and fought getting the game to within eight points, but couldn’t hold off Wellington, 44-31 was the final score. The Polo girls placed second in the Norborne Middle School Annual Basketball Tournament.