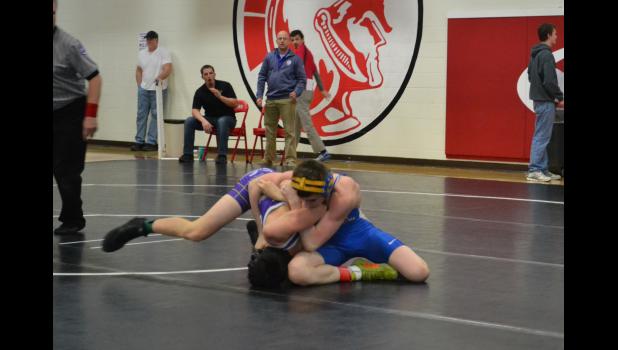 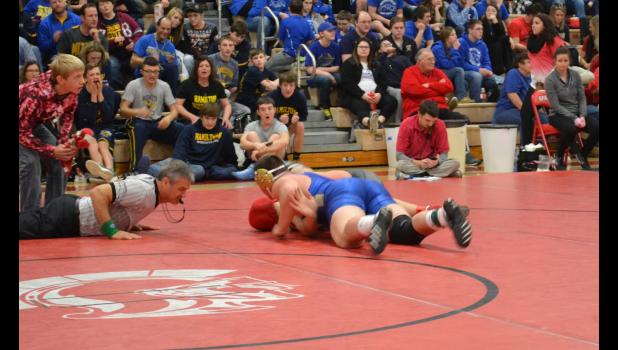 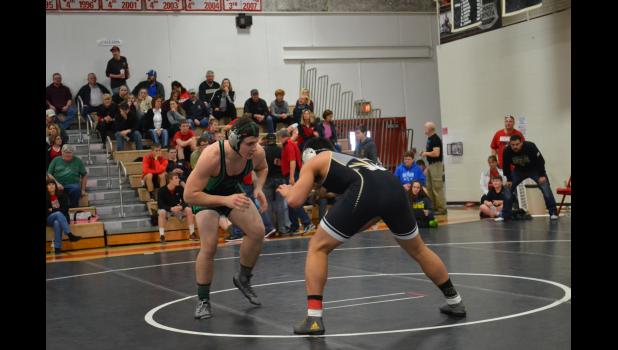 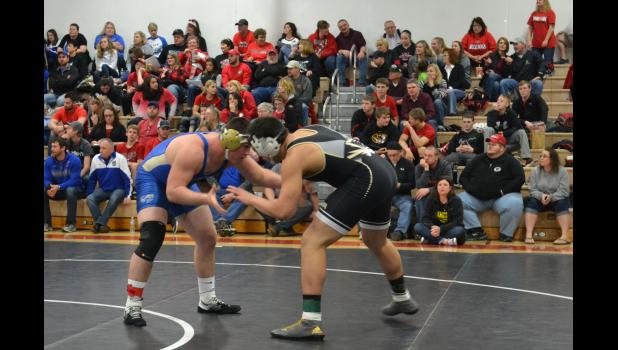 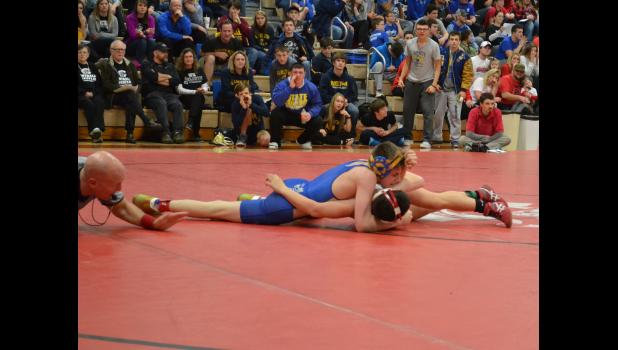 The Class 1, District 3 Wrestling Tournament was held this past weekend at Richmond High School, and three individuals will be representing their Caldwell County schools in the State Tournament this weekend in Columbia. Penney High's Radley Reed placed 3rd in the 106 lb. weight class, Polo's Wyatt Segar placed 4th in the 126 lb. class, and Polo's Gunner Martin placed 2nd in the 220 lb. class. Several other wrestlers battled down to the final match in an attempt to get to State, but fell painfully short. Following are the results of (H)Hornet and (P)Panther wrestlers at this year's District Tournament.